Anna will deliver a contemporary workshop based on the channeling, precision and listening on November 21st, 2015. 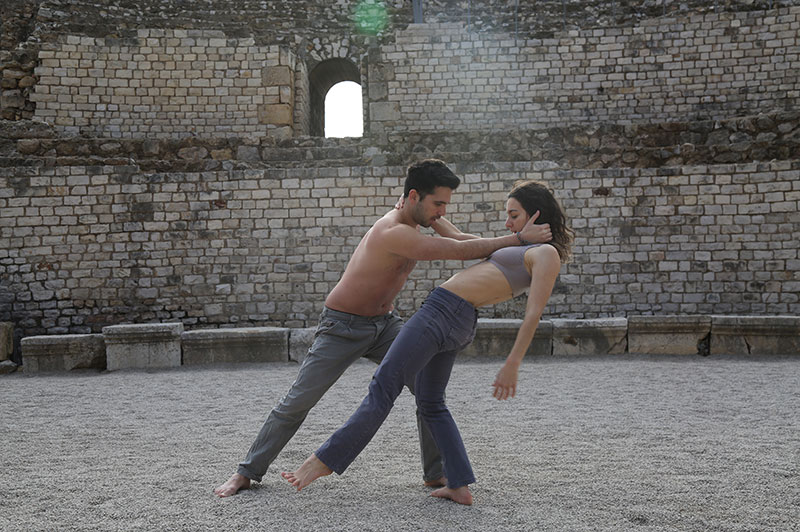 Do Ut Des, directed by Marta Arjona had been one of the 9 finalists at the Choreoscope International Festival in Barcelona. October 23, 2015. 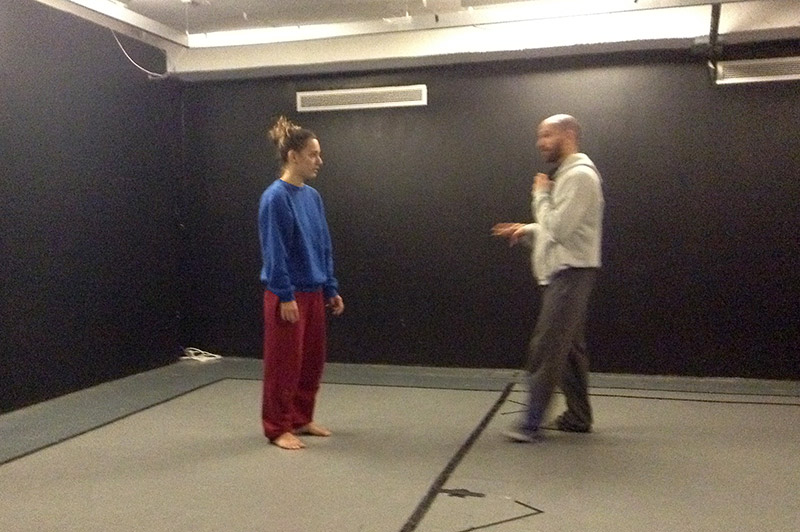 Performing with a great audience response, Cairo‘s first ever review took place at The Rich Mix Theatre, on September 19th, 2015. A piece choreographed by Jorge Crecis; a renowned choreographer at SQX Danza, Madrid/London. Devised and performed by Anna Borràs. Together with the collaboration of the english dancer Elise Nuding and Anna Borràs on the creation of: One to One.

Cairo is back on it’s daily rehearsals.

Jorge and Anna have been invited to participate at the Cloud Festival which will take place in London in November. 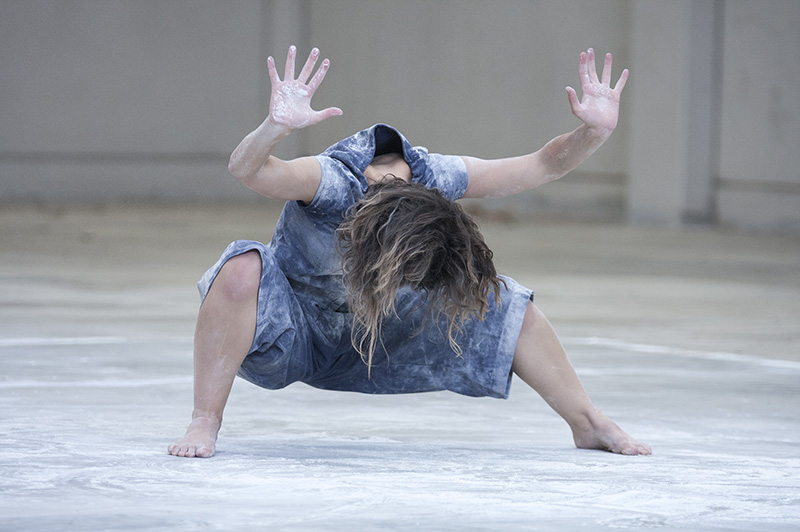 September 2nd, Anna Borràs has been awarded with the 1st solo prize at The II Certamen Mujer Contemporanea. This Contest, is part of the performing arts festival of Cabo de Gata, Costa Contemporanea in Níjar, Almería.

Anna has participated with her solo SIQ – a piece which captures the experience of a raw emotion that is so precious that it almost hurts. When the breath is uncontrollable and vulnerability does not exist.

The other finalists were Hung-Wen Chen from Taiwan, China (resident in Germany) and Sara Cano, from Madrid. They have offered Renew and A palo seco redux respectively.

A total of 52 applications have been sent to the contest, where 40 were considered. At the end, just three of them were selected as finalists. Creativity, technique and the choreography Anna has offered, achieved the 1st prize and she has become the absolute winner of the Contest. 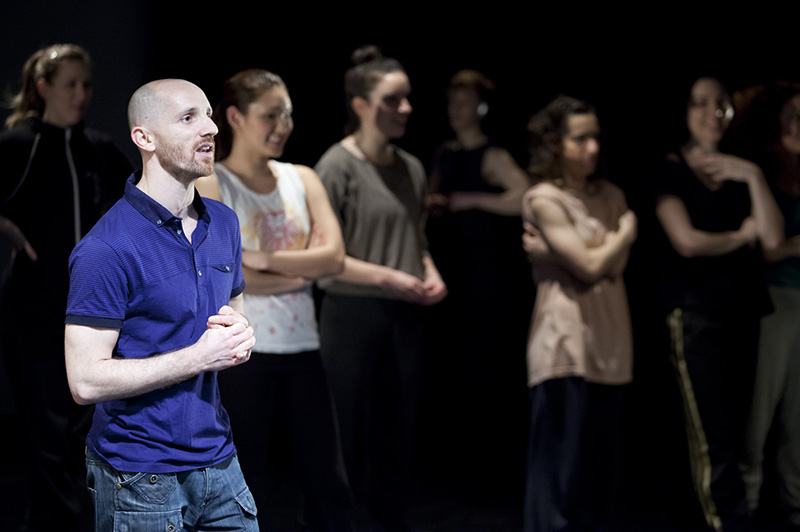 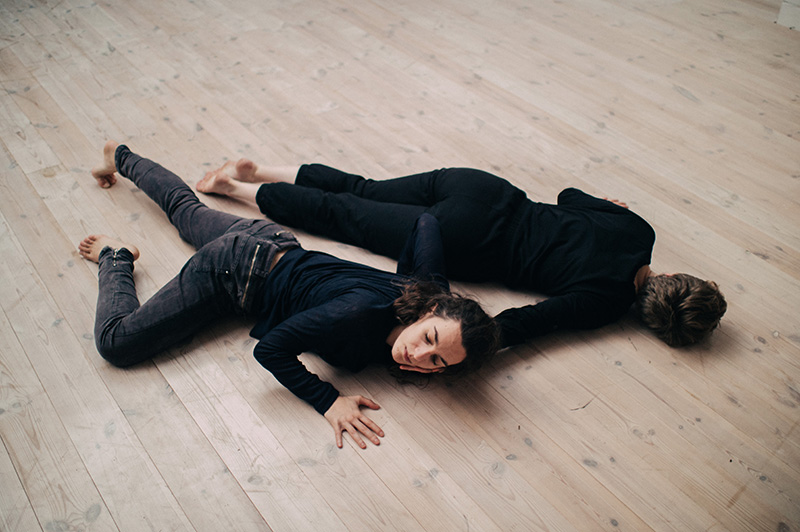 Preparation for her brand new solo-creation’s piece, called Cairo, leaded by the talented Jorge Crecis/SQx Danza which will has it’s world prémière at the The Rich Mix Theatre in London the next 19th of Setembre 2015, showing another collaboration between the english Elise Nuding and Anna Borràs for their creation: One to one. 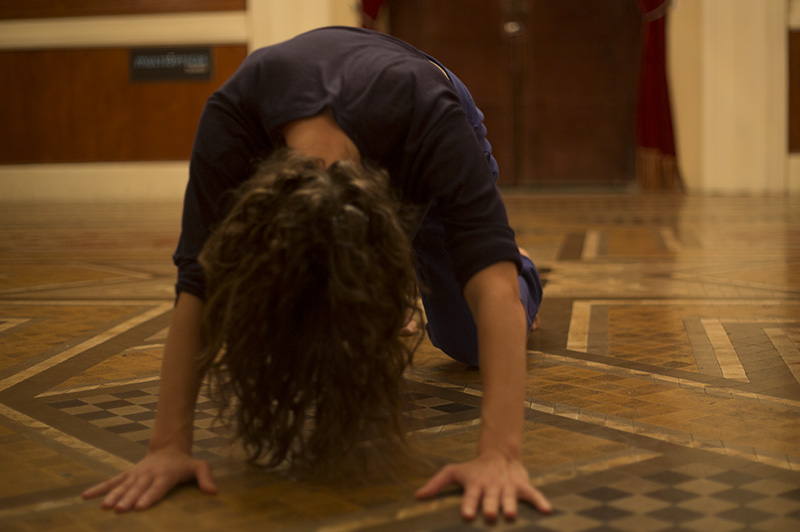 A new solo production is being created by Anna Borràs

Choreographing her fresh solo: physicaly energetic, dynamic and absorbing which will be a new challenge for her to create her own work collaborated beside some live musicians.

Of which advances she will be working with young artists in order to give them different opportunities, such as the instante of Marina Galán Rodríguez who is going to be her pianist. 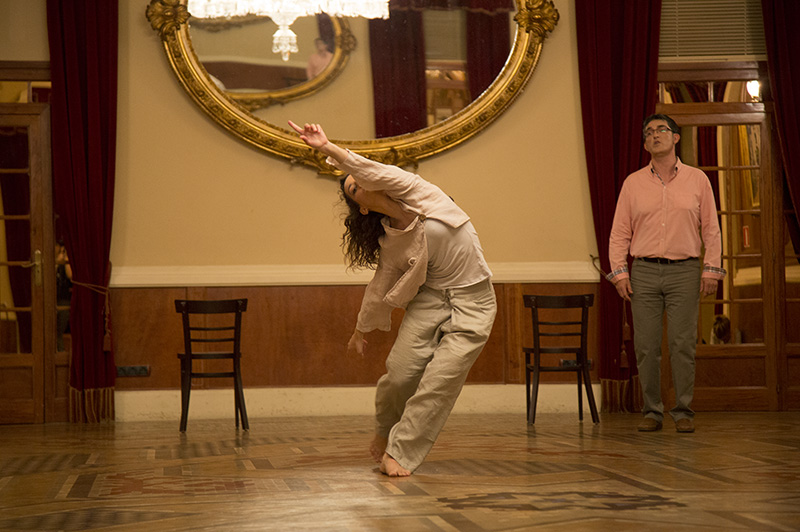 The screendance 15 will be premiered in North America

The screendance 15, under the direction of Marta Arjona at the camera; within DansPXL‘s producer, which has had place at Círcol in Reus, was premiered the 11th of July in Madrid at the Óxido Fest and it has been selected by the Outlet Dance Project in New Jersey (America), will beggin its national and international tour to different screens. 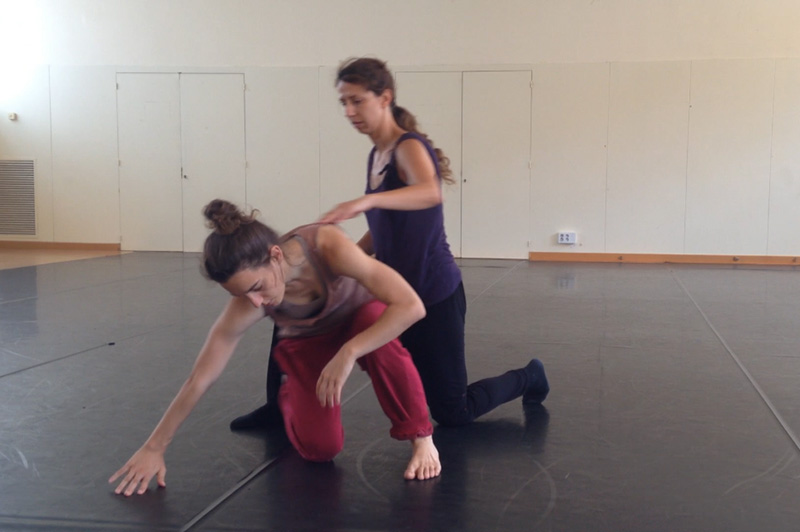 Her new production-colaboration for Black Spot with the canarian Carmen Macías has been finished; which it’s tour will have coming soon a beginning.