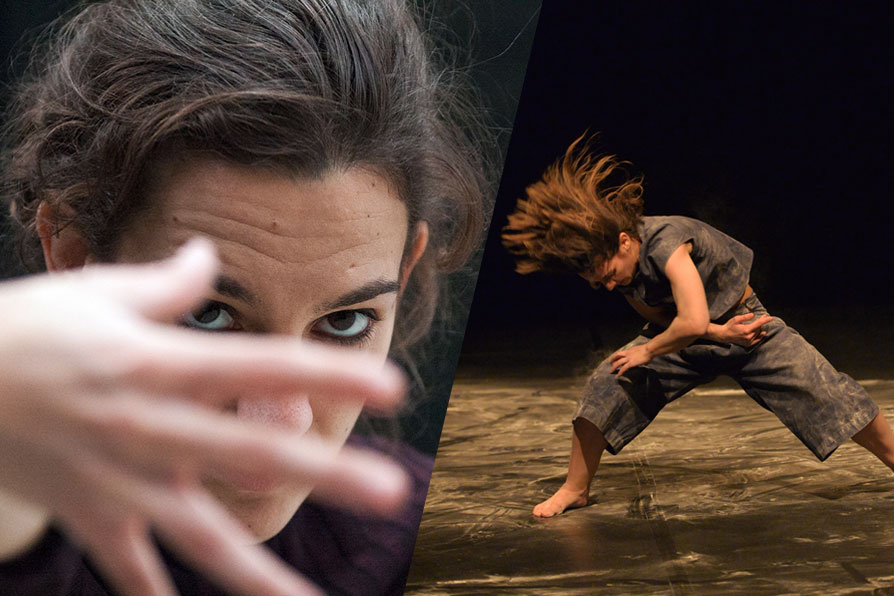 Next 30th of January at 21pm at Sala Santa Llúcia of Reus will take place a double bill leaded by the dancer and choreographer Anna Borràs.

This double bill will count on her acclaimed and awarded solo SIQ, in countries such as: Singapore, Germany, United States of America and Spain. CAIRO is the other solo this double bill will count with, this new recent production has been choreographed and created by Anna and the talented choreographer Jorge Crecis, internationally acclaimed around the globe. Cairo has been pre-showed at The Rich Mix Theater in Londres were his tour has just begun.