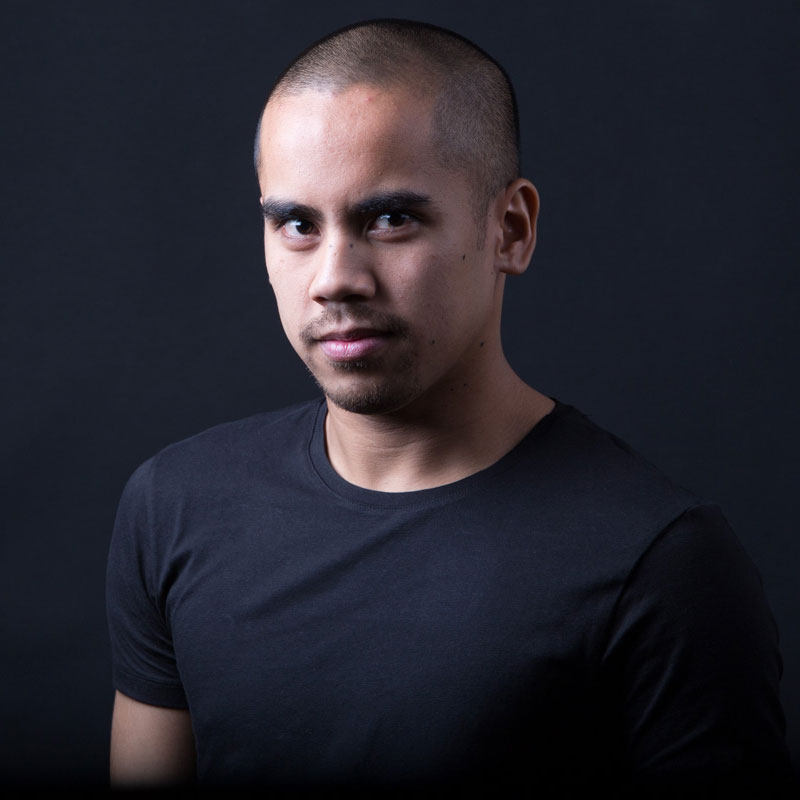 Born in the Philippines in 1988, Nicolas grew up in France, where he worked with the Compagnie Lyon Ballet. He started working with Pepe Hevia Danza in 2009 in Barcelona. Since 2010, he has been developing his own creative project, Nicolas Ricchini Company.

He has collaborated with different choreographers such as Fernando Madagan (NDT) in London, Emma Martin Dance in Ireland and Akram Khan Company for the Olympic Games Opening Ceremony in London, 2012. He also worked with many youth companies and invited as a guest teacher for international workshops in Mexico, Finland, Italy, Germany, France, USA.

He is currently a dancer for Lali Ayguade Company and La Taimada, directed by Olga Alvarez. He recently joined AKCT as a dancer in the new production Chotto Desh, an adaptation of the internationally acclaimed solo DESH by Akram Khan Company. 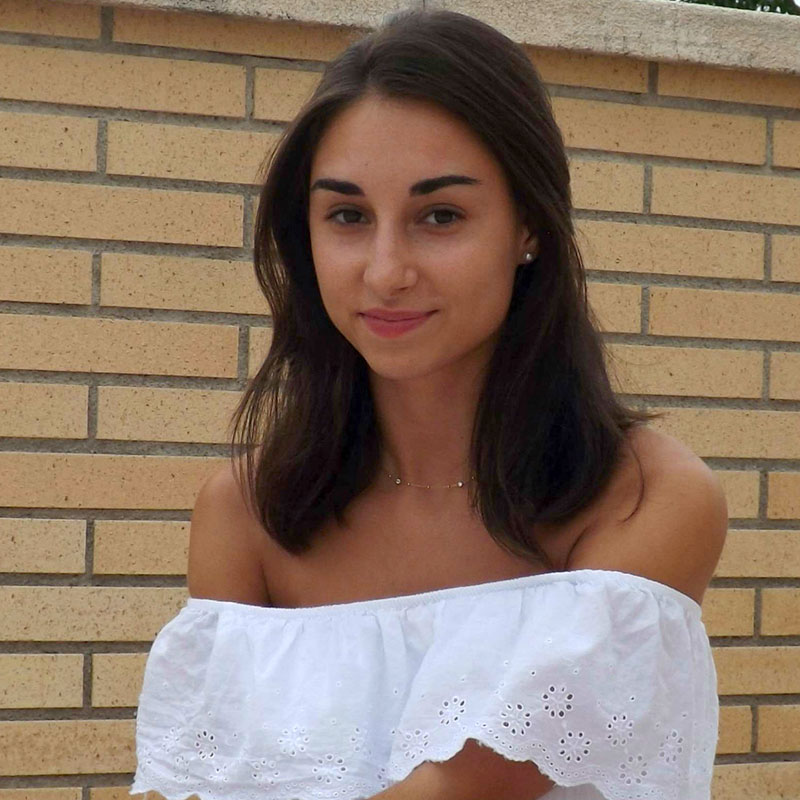 Marina was born in 1997 in Reus. After five years she started her artistic vision by being accepted at the Musical Conservatory of Reus. Duet her study she specialised herself in piano and has attended master classes alongside with professional pianists such as Daniel Ligorio. In 2015 she finished her musical qualification in Professional Grade and seeks to work on her own projects and currently working on her extra-academic project with Anna Borras. 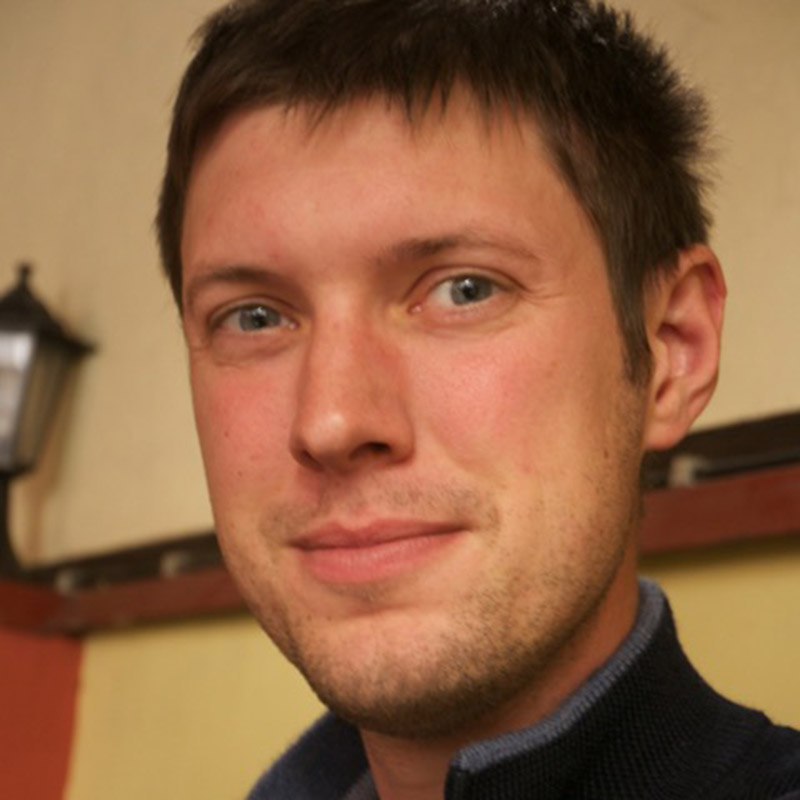 Daniel Collins is an independent filmmaker and photographer with a performative and experimental repertoire ranging from music videos to arthouse-style dance explorations. His current work combines an intimate, almost delicate treatment of movement contrasted against a documentary-style objective study of environment, landscape, and emotional space. He presently resides in Halifax, Canada. 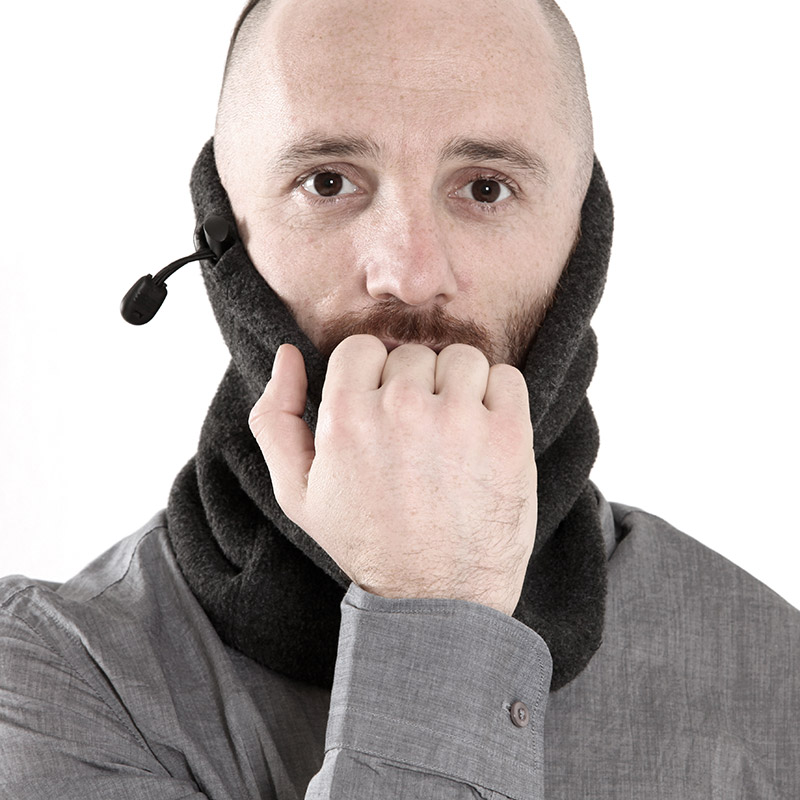 Jorge holds a degree in Sport Sciences and studied contemporary dance at the Royal Conservatory of Madrid.

Over the last five years Jorge has been commissioned by companies based in the UK, Europe, Russia, and China. He also lead professional and company classes regularly for companies such as Akram Khan Company, DV8, Punchdrunk, Rambert, etc.

In 2012, he funded SQx (somoSQuien eXperience); SQx’s projects have been supported by ACE, British Council, Canada arts council, the Office for Cultural and Scientific Affairs of the Embassy of Spain in the United Kingdom and the Spanish Ministry of Culture.

He is a Déda (UK) Associate Artist and a Visiting Fellow of the University of Derby.

Marta Arjona trained in different dance styles since a very young age. She is also graduated in Audiovisual Communication and Journalism by URV, where she is now studying a Master’s degree in Strategic Communication.

Along side her studies she leads DansPXL, audiovisual and photographic production specialized in dance and scenic arts which arises from the passion to unite movement with audiovisual. Marta has collaborated with the Company since December of 2014. 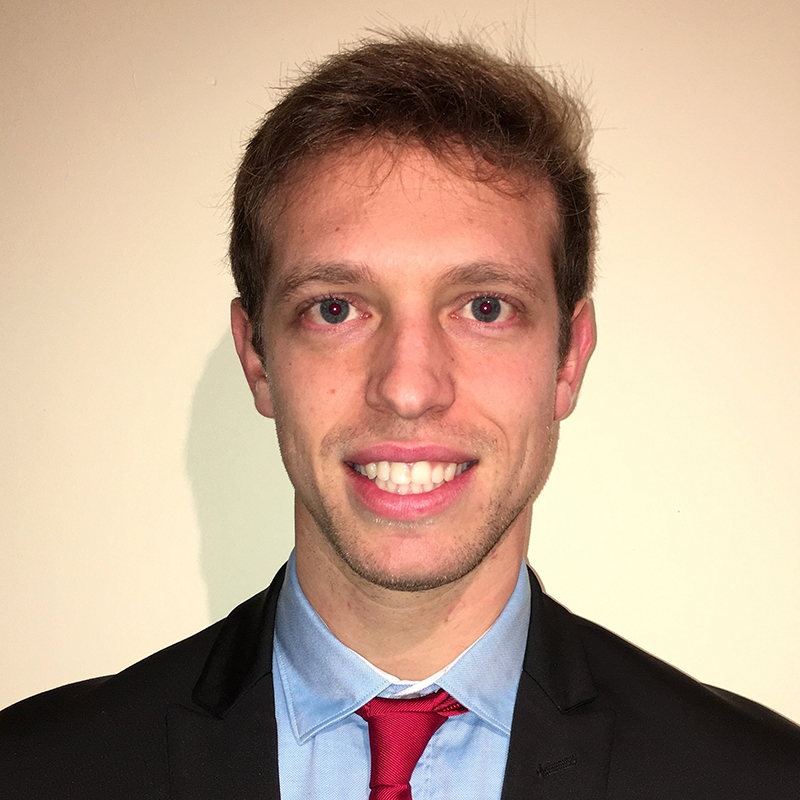 Joel was born in Reus on 1990; within a musician atmosphere he initiated on the Music at the age of 4 playing the piano. He has quickly changed to the world of drums and percussion. He studied four years at the Conservatori de Música in Vila‐Seca with Xavier Bertomeu as his percussion teacher. At the age of 14 he decided to only get focus on drums, so he moved to Aula Músics de Tarragona, where he have been for nine years, three of them beside Xavi Reija. Moreover, he has also studied economics. He afterwards, started teaching drums and playing with more than 10 bands, so as creating his own projects. Nowadays, he runs his own project, the band: Pokers, which in 2015 the group have recorded their first album, playing in the main streams and getting awards such as: being the Catalan summer song by “La Vanguardia”. As an external project he collaborates with Anna Borràs since November, 2015.

An special thanks to all the people involved and who is making this project possible, the time spent and the huge effort for all the support that has been given: Anna Serrano Rodríguez (Licensed in Catalan Philology), Joe Garbett (Dance Artist/Choreographer), Neus Borràs (Graphic designer), Carles Busquets (Web Programmer), Montserrat Picó (Costume designer), Eva Escribano (Costume designer, make up and styling), Mariona Olmos (Photographer), Joan Maria Borràs (Business owner)…